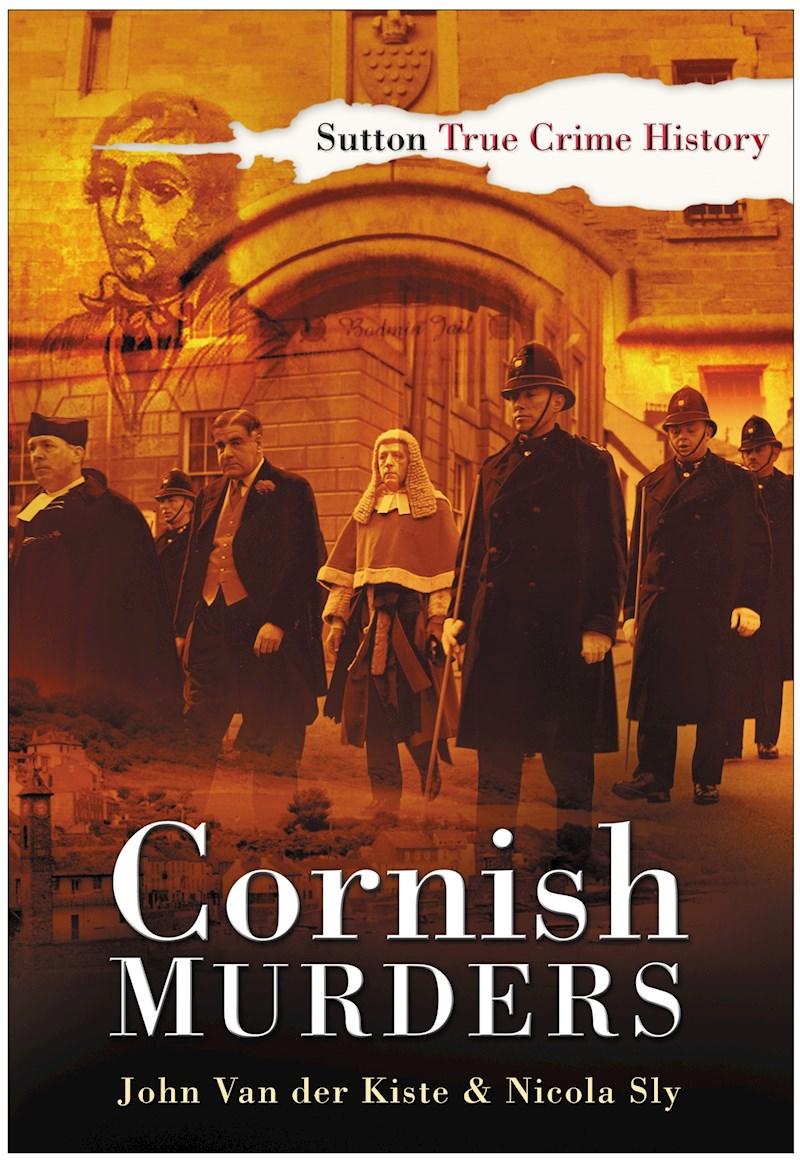 Cornish Murders brings together numerous murderous tales that shocked not only the county but also made national news. They include the cases of Charlotte Dymond, whose throat was cut on Bodmin Moor in 1844, and Emily Tredrea, strangled at St Erth in 1909, both by their jilted suitors; Mary Ann Dunhill, murdered in a Bude hotel in 1931; shopkeeper Albert Bateman, battered to death on his premises in Falmouth on Christmas Eve 1942; Charlie and Elizabeth Giffard, savagely beaten and thrown over the cliffs near St Austell by their son in 1952; and William Rowe, brutally killed at his farm near Constantine for the sum of £4 in 1963.